HISTORY OF THE PROFITEROLE 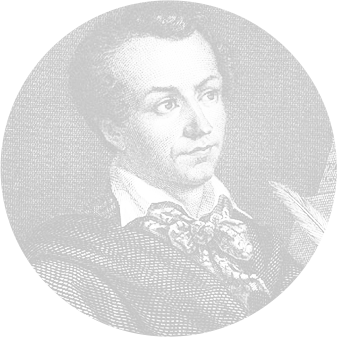 The History
Although the profiterole has connected its history with France, the original recipe is the invention of an Italian chef named Panterelli. This chef was part of the escort of Catherine de Medici, who arrived at the French royal court around 1530, intended to become the wife of Henry of Valois, known as King Henry II. Catherine brought, along with her dowry, her own chefs from Florence, who introduced many specialties from their country, and along with their French colleagues contributed in the forming of French pastry couzine. Panterelli, after having served for 7 years in the royal French kitchen, developed the «hot dough», or pâté a Panterelli, which was used in many cooking applications. Through the yeas, the pâté a Panterelli gave its name to pâté a Popelini. The Popelini were a very popular form of cake during the Middle Ages. Around mid 18th century, Chef de Patissierie Avice perfected the dough and created the choux form we are all familiar with today, so the dough was renamed to pâte à choux due to the characteristic look which resembles a sprout (chou in French). Later, French chef Marie - Antoine Carême had the inspiration to fill the choux with cream. This is how the profiterole reached its current form.

As far as the name profiterole, we can trace it in the English language back in 1600, deriving from the French langauge. The original meaning was a type of small reward (profit), when a treat was offered as recompense.

Apart from the profiterole, the use of the dough became very popular for use in various foods and sweets, such as choux with cream or ice-cream, eclairs, saint honore, religieushes (double-chou nuns), croquembouches and Paris-Brests, Brest being the capital of Brittany. Because this sweet was conceived by a chef of the homonymous train station, the name was given by the travelers swarming to taste this particular treat.